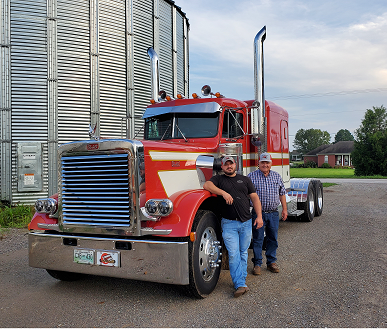 Tell Us About Yourself & the History of Your Truck:
This truck was bought new in 87 by South East Carriers Lawrenceburg TN where it has spent most of its life running long haul all over the US. The truck was sold in 2007 where it became a log truck at a local logging company. We bought it in March 2017 with the engine blown and sitting for a couple years and began a 3-year frame off complete restoration. the 3406B was removed and repowered with a K Cummins. Frame and rears were updated to a 2005 379 but keeping the 359 front end details. Now we only use it to haul our pulling tractors with PPL and NTPA and take it to local truck shows. It has tons of parts from Dirks (electric wipers – door/sleeper seals – ac system and more) and many custom additions. 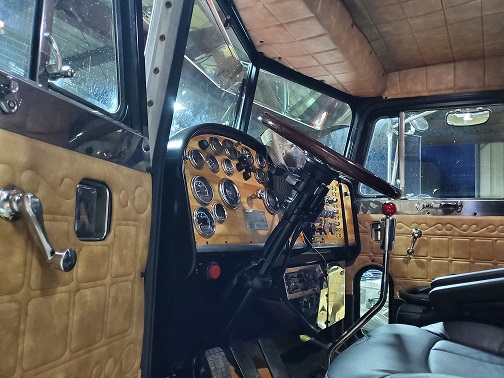 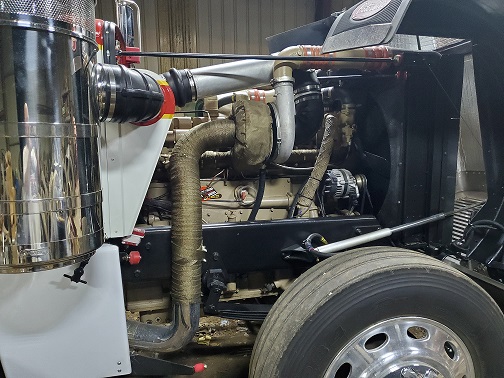 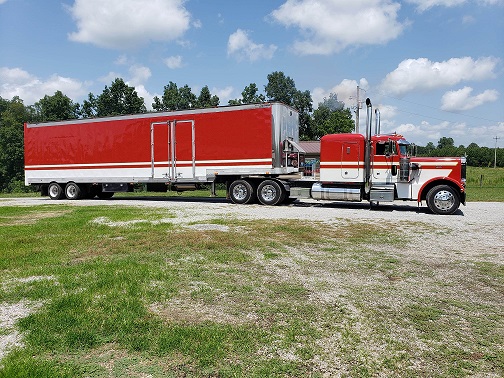 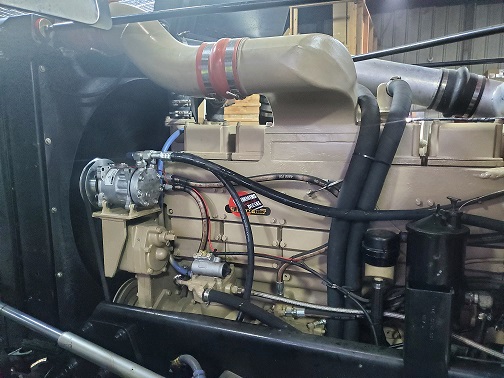 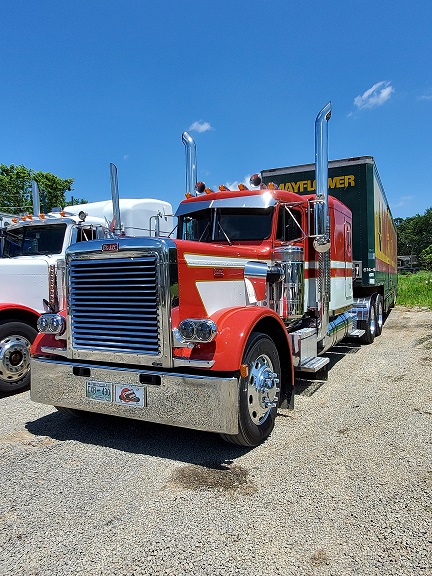 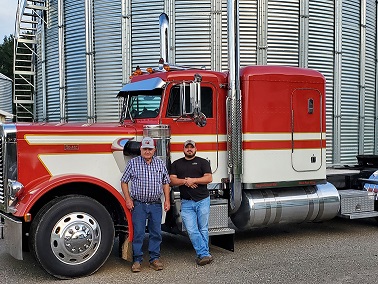 With permission from Dennis here is a short video about him and his truck. Please check it out!